From a one-ship limited company to the beginnings of the A.P. Moller Group – an overview of the business initiatives from 1886 to 1920.

Looking across the period, it is clear there was no firm strategy for the establishment of new business activities; rather an entrepreneurial drive to make the most of opportunities as they arose in the market. 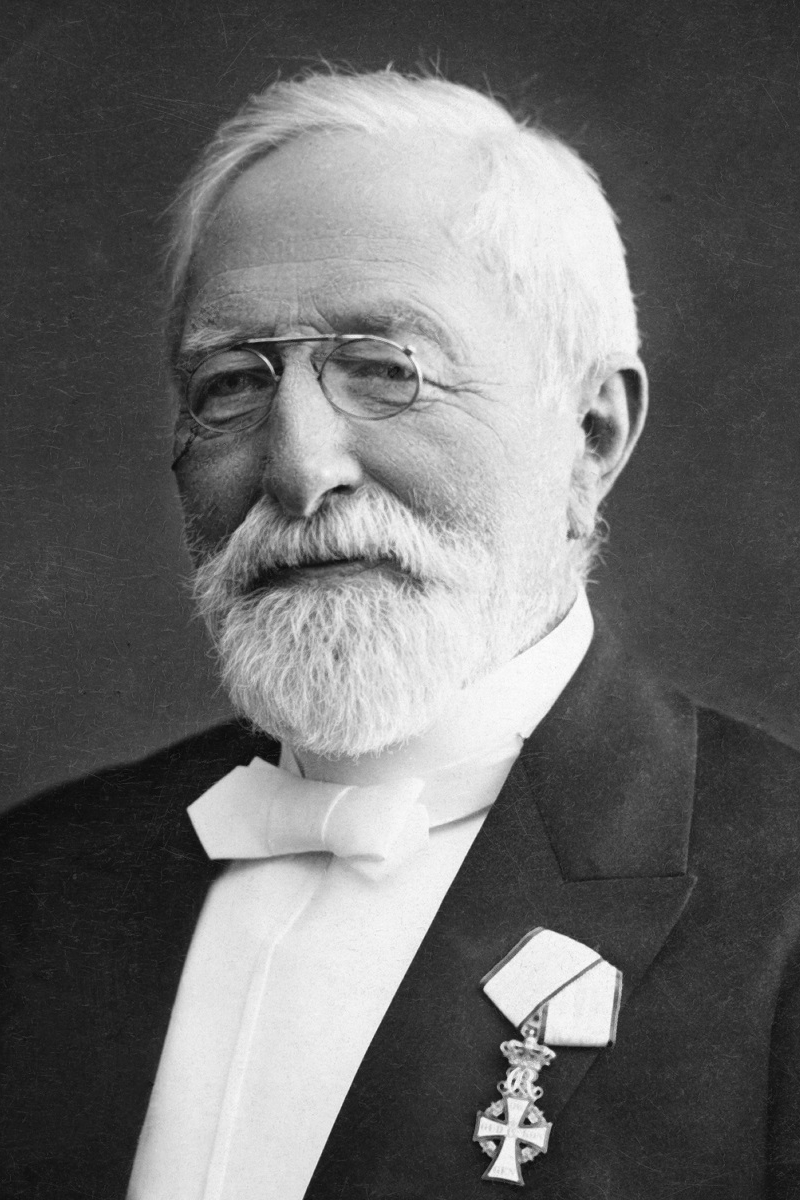 Captain Peter Mærsk Møller was an experienced ship owner – in sailing ships – when he made the decision to move from sail to steam in 1886. The first independent company in the Møller family was the Steamship Company Laura; a one-ship limited company. The small steamer ‘Laura’ provided the bread and butter for Anna and Peter Mærsk Møller and their ten children. 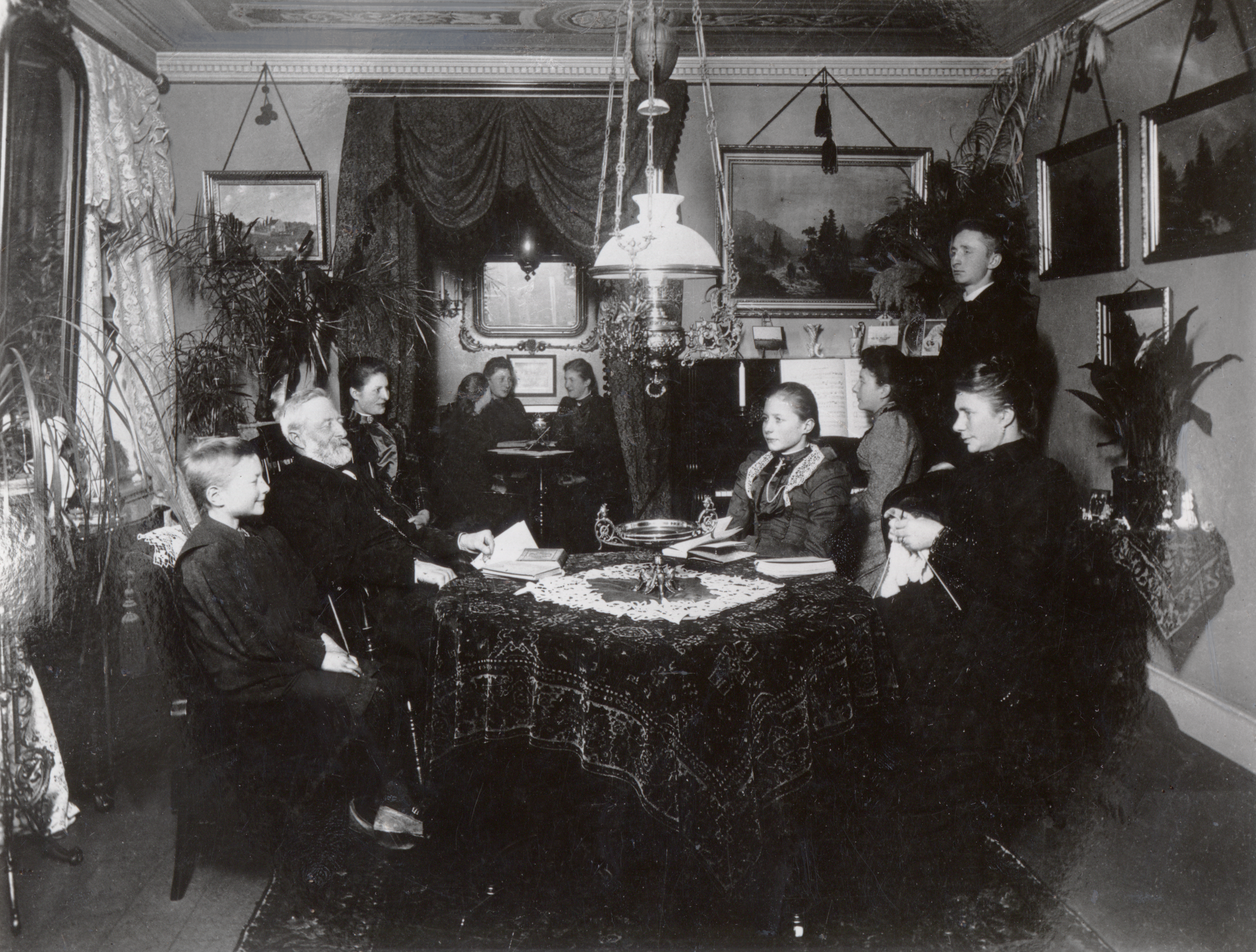 Undoubtedly, the daughters of the family played a big role in running the business while the captain was away from ‘Villa Anna’ in the family hometown of Svendborg. But of course, at that time, the four sons were encouraged to take up formal roles in the family company. The oldest became a navigator like his father and would eventually become the master of ‘Laura’. The next son became an engineer and the youngest went into shipbuilding. However, it was the third son, A.P. Møller, who was to be the initiator of new business ventures. 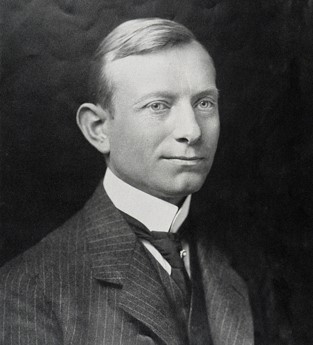 After employment in various trading houses and shipping companies at home and abroad during the 1890’s, A.P. Møller returned to Denmark to head the chartering department of the shipping company C.K. Hansen. A.P. Møller secured himself the right to operate a number of ships privately, and he set up the Steamship Company Svendborg in 1904, strongly supported by his father. The fleet had only three ships when A.P. Møller decided to pursue faster growth with a new company in 1912. 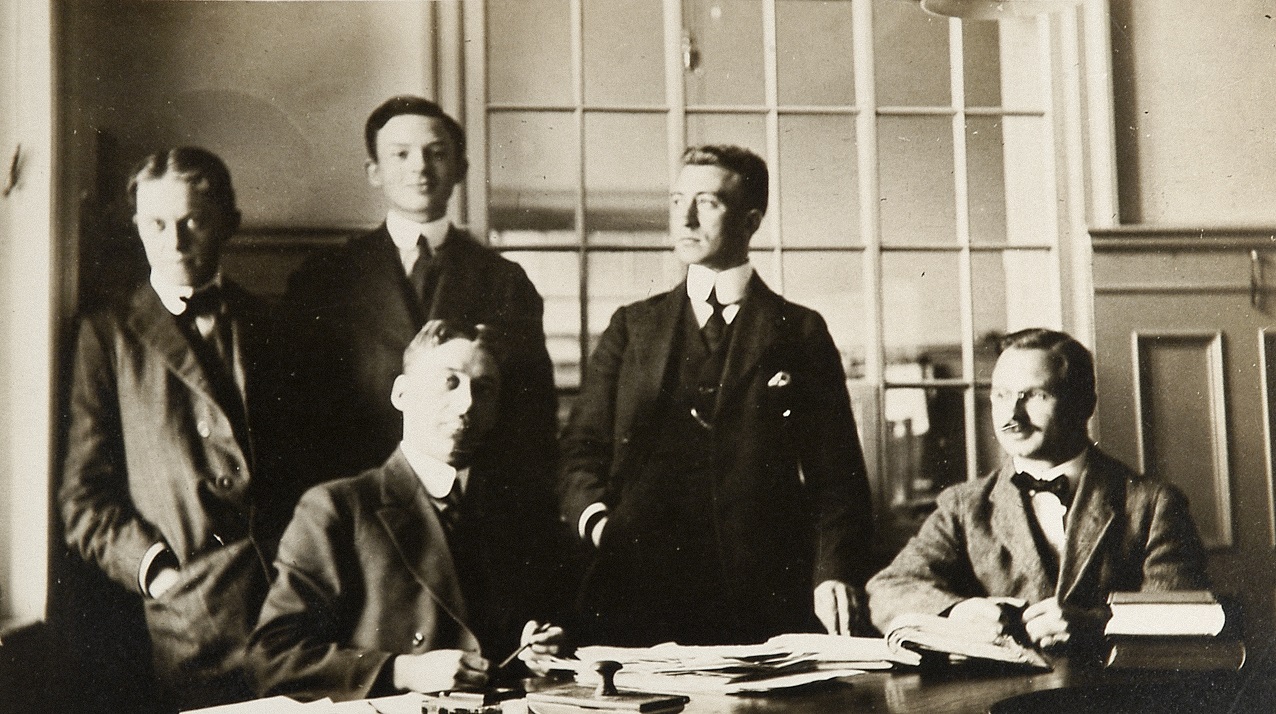 A.P. Møller set up a small office in the early part of 1913 aiming to expand the tramp shipping activities with the chartering and brokerage of vessels. The timing turned out to be exactly right as the political developments led to the First World War and unusually favourable commercial conditions. The Maersk shipping companies benefitted and in 1918, A.P. Møller was able to realise an old ambition by establishing the Odense Steel Shipyard (in operation until 2012). The ambition was to combine shipping with shipbuilding – the basic idea was to “build ships using our companies’ shipping experience and sail them when prices are low”.

Continuing a gradual expansion into the American markets, in 1919 A.P. Møller opened the first overseas office in New York.

After being self-employed for seven years, A.P. Møller had established himself as a leading shipowner in Denmark. The fleet comprised 17 steamships, the chartering and brokerage activities were significant, and the shipyard delivered its first new-building in May 1920.