Between 1914 and 2013 a very special Danish legal construction formed the core of the leadership of the A.P. Moller Group and the year 1940 represents a significant evolution within this construction.

In Denmark, laws and traditions prescribed that a shipping company should have a so-called Managing Owner. In most cases, this would be a company which formed the legal representative of the ship owning company and thereby manage the daily running of shipping activities. 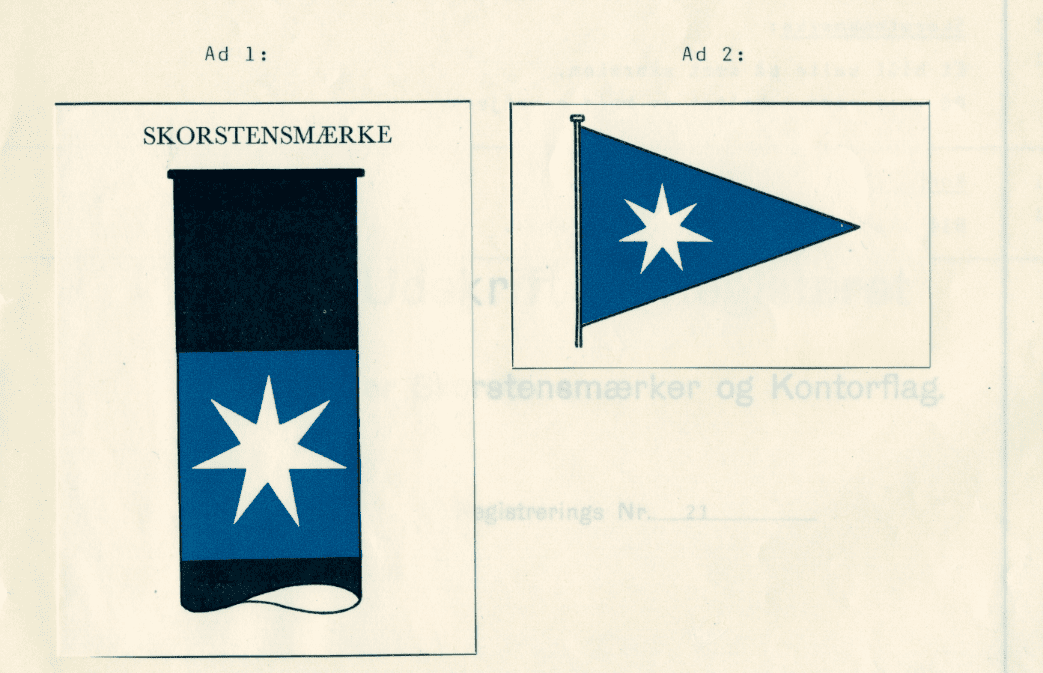 Mærsk Mc-Kinney Møller joined his father’s company in 1938 and just two years later, the implications of the Second World War changed the course of the A.P. Moller shipping companies. Denmark was occupied in April 1940; 36 of 46 Maersk vessels were outside Danish waters and Mærsk Mc-Kinney Møller traveled to the office in New York to manage the fleet from there. 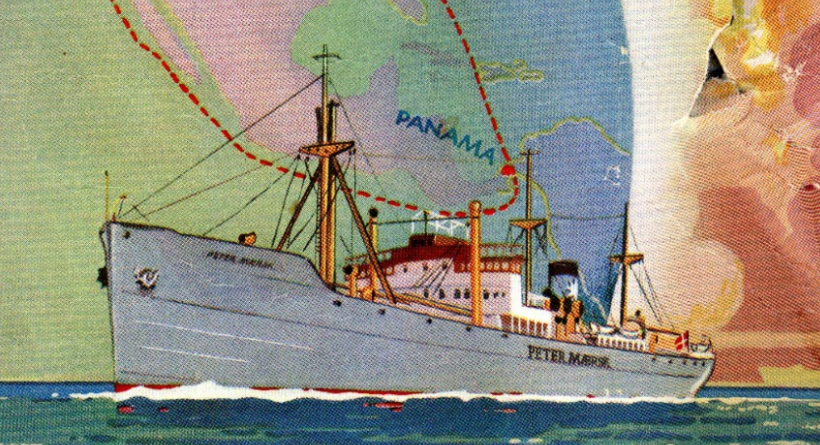 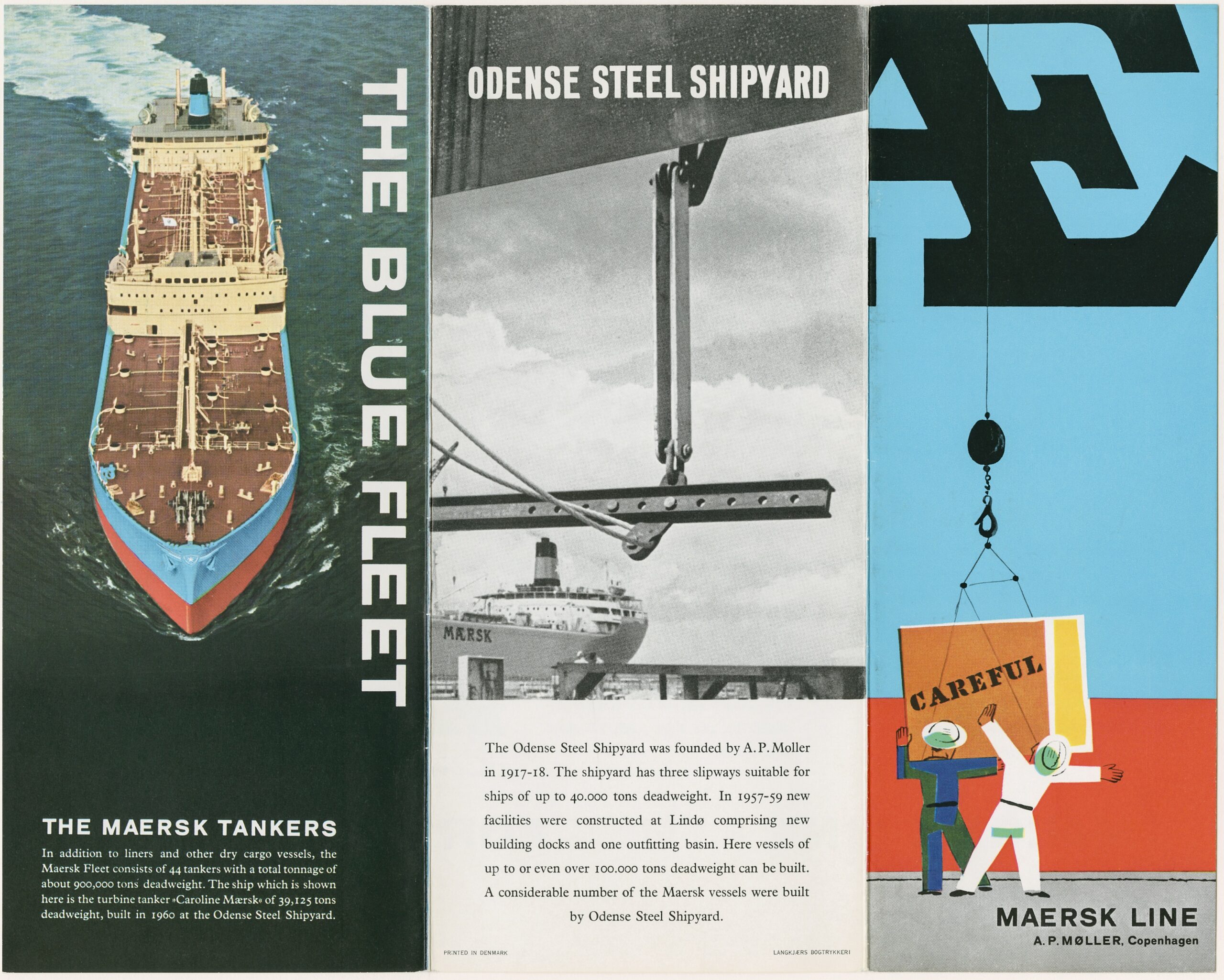 From 1965, when A.P. Møller died, the firm A.P. Moller became the Managing Owner of not only the shipping companies, but also the Group’s growing activities in energy and offshore, manufacturing, air services, IT and retail. From 1974, Senior Executives in the company were taken on as Partners; thus, safeguarding the long-term stability of the company. The founding family invited professionals from outside the family to invest their personal responsibility in the future of the enterprise. 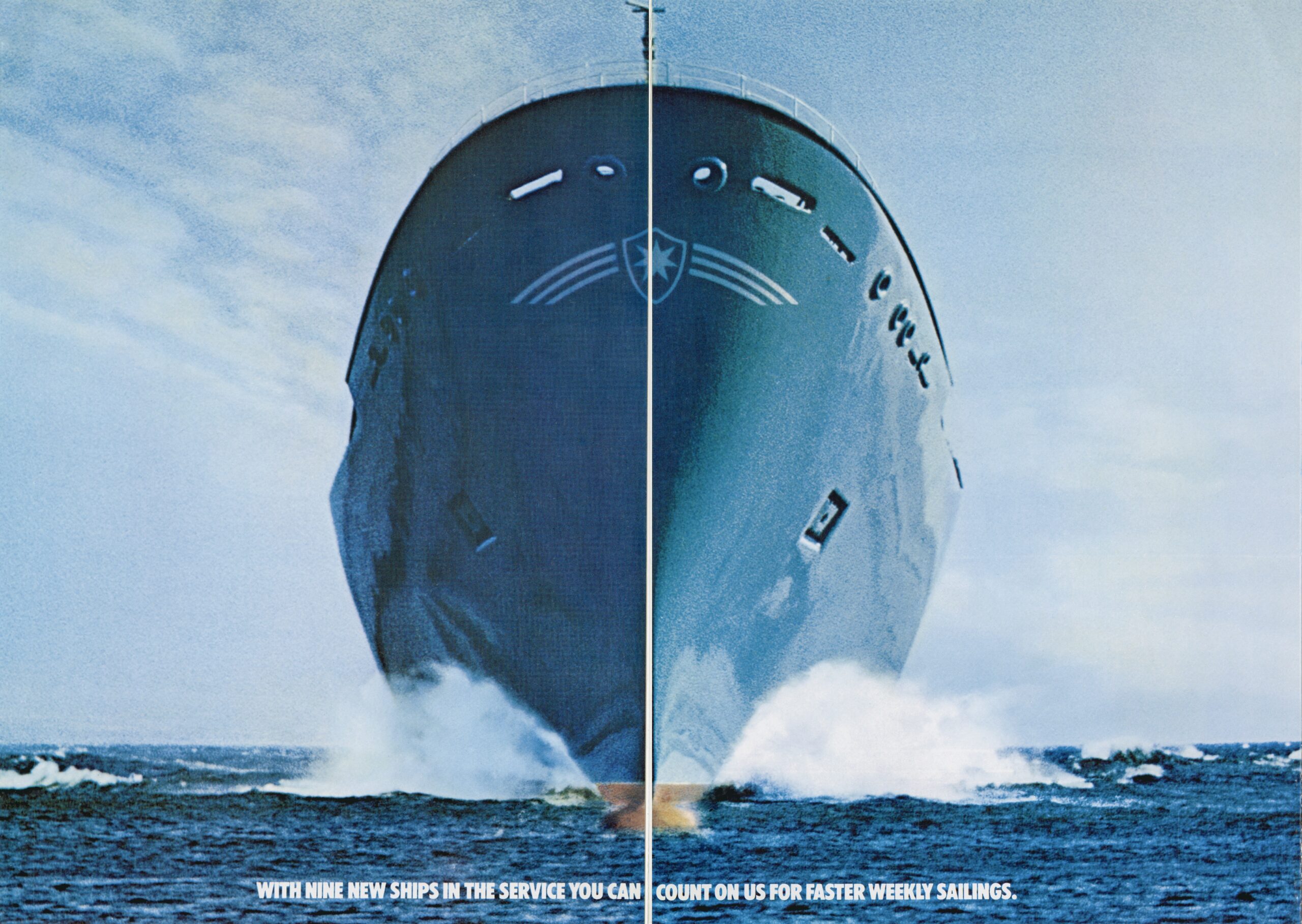 Including A.P. Møller and Mærsk Mc-Kinney Møller, a total of 22 persons have been Partners in the firm A.P. Moller. The Managing Owner legal construction persevered until 2013 when A.P. Møller - Mærsk A/S introduced a two-tier management structure consisting of the Board of Directors and the Management Board.