Into energy – for the greater good

In the summer of 1962, when the Danish government awarded the Sole Concession for exploration and production of oil and gas in the Danish subsoil to A.P. Møller, no one could imagine the future impact on society and for the company.

It is safe to say that even A.P. Møller himself did not have the insight to see the full potential when the story began in 1959; foreign parties showed interest in the rights to operate in Denmark, but A.P. Møller advised against it. His motivation was to keep the rights and the business in Danish hands and soon realised that “having the ability also means accepting the duty”: In 1960, in a letter to the Prime Minister, A.P. Møller stated that “…In the national interest, my organisation is willing to consider such action [drilling operations] and I ask the government to take this into account.” 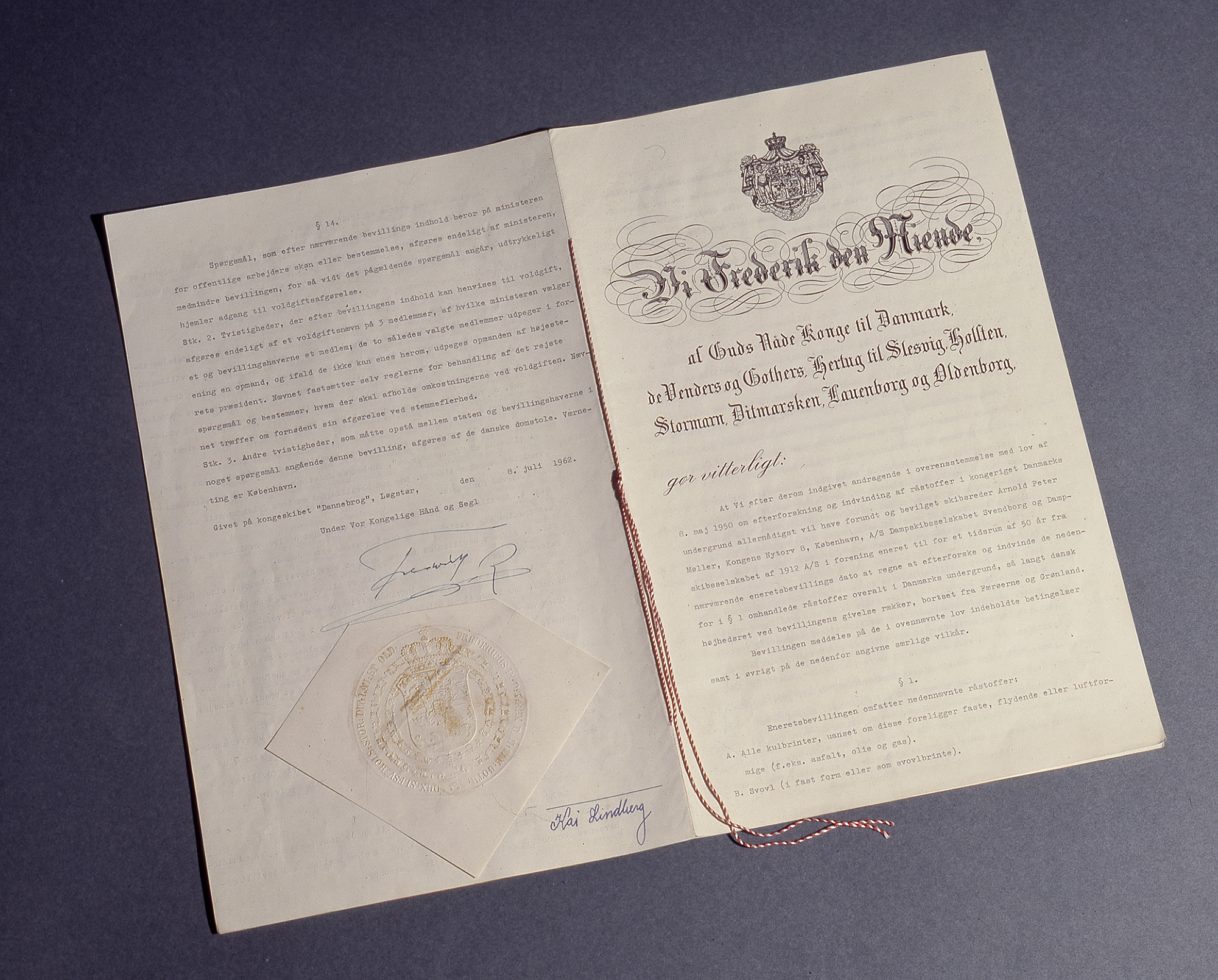 His Majesty King Frederik IX signed the Sole Concession on 8 July 1962 and the first phase of the Maersk Oil story began. With partners, Maersk Oil established the Danish Underground Consortium and the exploration efforts were initiated. In the second phase from 1963 to 1973 the focus moved from land-based operations to the Danish part of the North Sea. The first commercially viable finds were in 1966 and production from the “Dan Field” started in 1972. 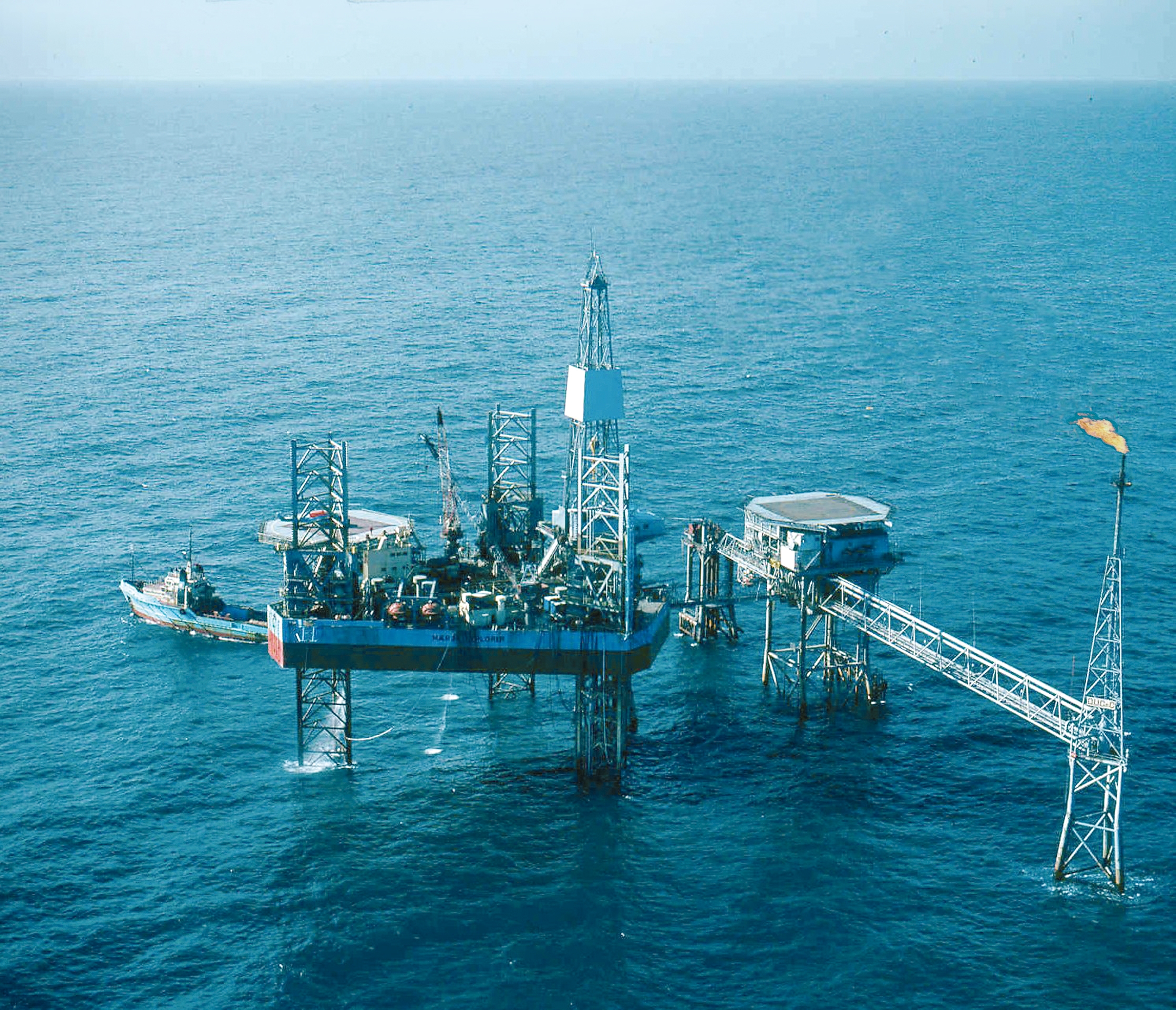 The years marked by high oil prices from 1973 to 1985 frame the third phase, where the Danish Underground Consortium implemented a major expansion of the production system in the Danish North Sea fields. The first gas sales agreement was made with the Danish government, which on the other hand made significant, politically motivated, cuts into the A.P. Møller concession. A fourth phase began when oil prices dropped in 1985. This was a catalyst to initiate various technological innovations that in turn would lead to more efficient operations and new opportunities outside Denmark. 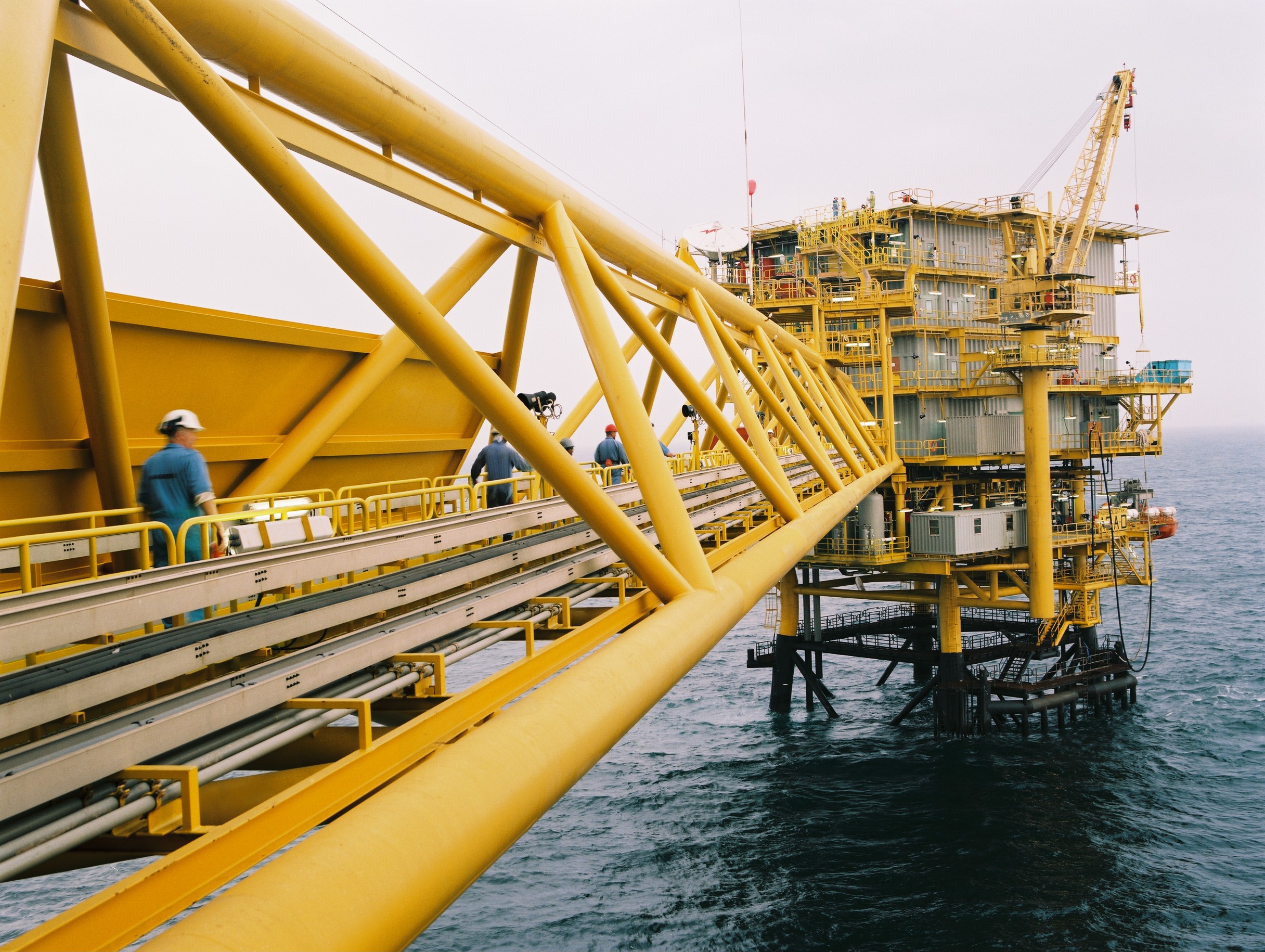 In 1994, Maersk Oil started the build-up in Qatar, the first agreement in the company’s final phase where it expanded from Danish to international operations. By 2007, Maersk Oil’s international production exceeded the Danish production. A.P. Moller - Maersk decided to divest the energy related activities in 2016, and consequently Maersk Oil was sold to TOTAL S.A. in 2018. Maersk Oil, and the offshore related initiatives that followed, originally were not a strategic choice based on commercial motives. A.P. Møller’s national sentiment led him to apply for the Concession, partly without knowing the potential for hydrocarbon discoveries in the North Sea – which over time would form the basis for Maersk Oil’s success in oil and gas production.