Engagement over time – the family in the Foundations 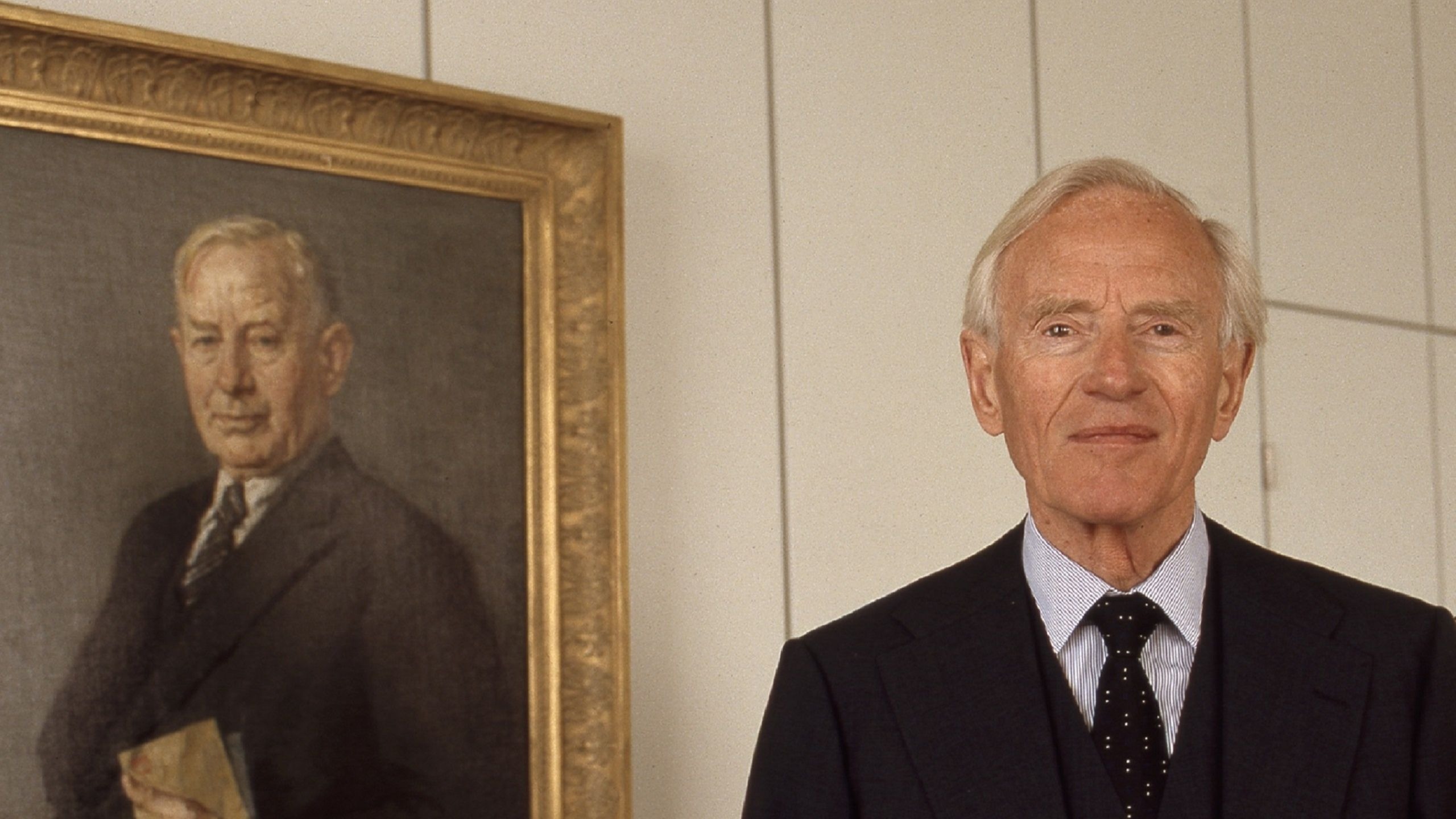 The A.P. Moller Foundation was established in 1953 by A.P. Møller, who was its first Chair. Mærsk Mc-Kinney Møller was a board member and became the second Chair upon his father’s death in 1965.

The phrase “in the spirit of A.P. Møller” is derived from the deed of the Foundation, where A.P. Møller explains his business principles in three short statements, saying that the companies: 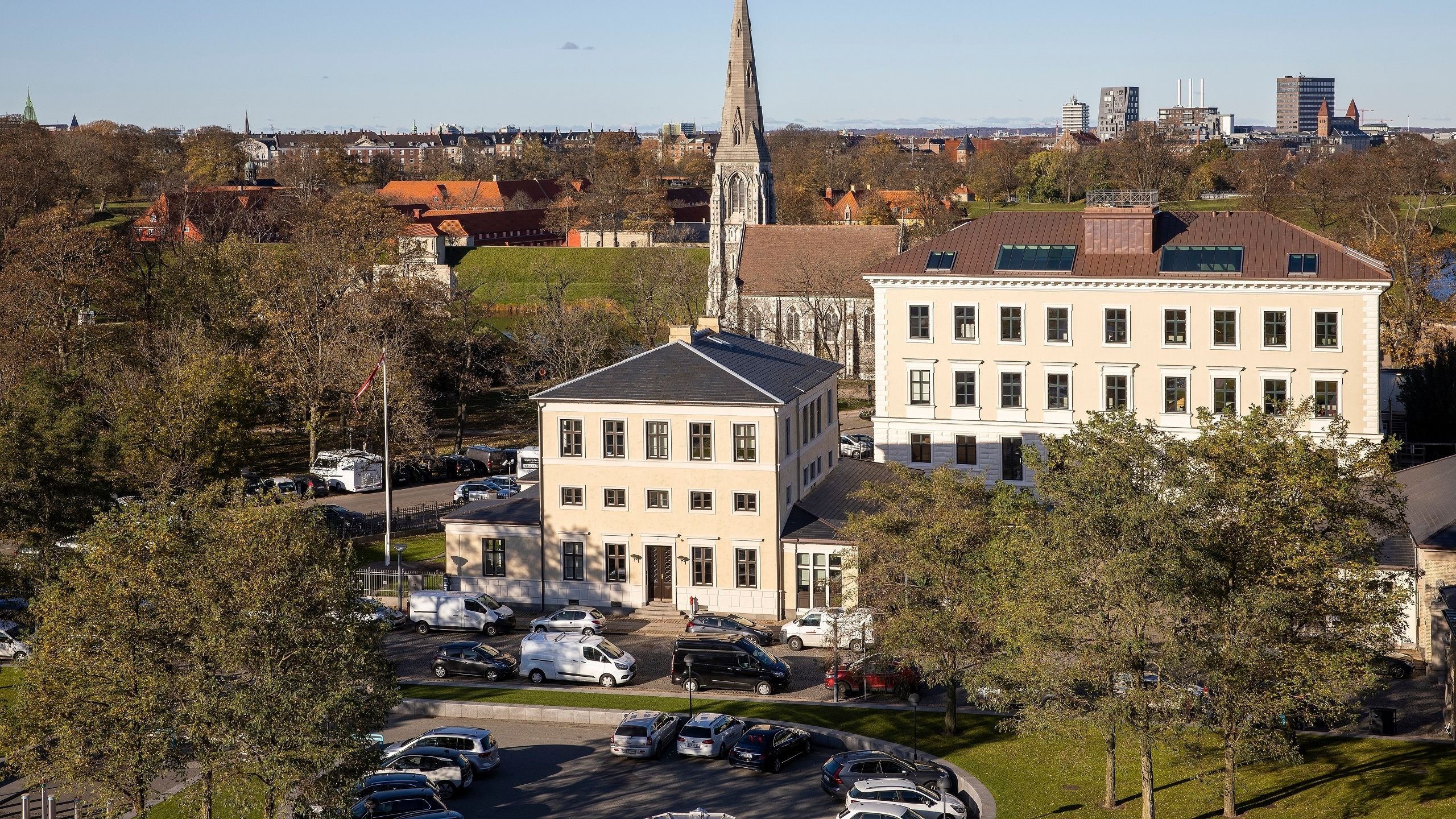 Learn more about the A.P. Moller Foundation via the link (only available in Danish)