A strategy for the A.P. Moller Group

The expansion of the shipping companies established in 1904 and 1912 into a group of diverse businesses took root in A.P. Møller’s time. The expansion was not the result of a strategic plan, but rather the result of a talented, opportunistic man’s drive to add value to his enterprise and the societies in which he was operating. 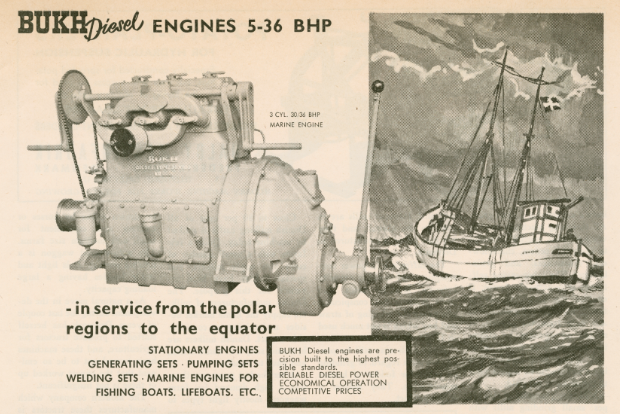 By 1965, when A.P. Møller died, the Group was active in tanker, liner, bulk and reefer shipping, chartering and brokerage, shipbuilding, property, agriculture, refinery, retail and the production of engines, plastics, brakes, machinery and had committed itself to oil exploration. A.P. Møller certainly lived his principle of creating businesses with a positive impact on society, but a new approach was needed to fully justify all corners of the Group; in the future, changes would become less evolutionary and more the result of strategic planning.

Mærsk Mc-Kinney Møller initiated a process in 1968 with the aim of identifying the potential of the A.P. Moller Group and to develop a plan for improvements. All business units were evaluated, and the assessments led to a new general strategy for the Group.

A new organisational structure was implemented from July 1970; decentralised profit centres with managers focusing on creating the required results reported to the Group leadership, who would focus on strategic rather than operational issues. 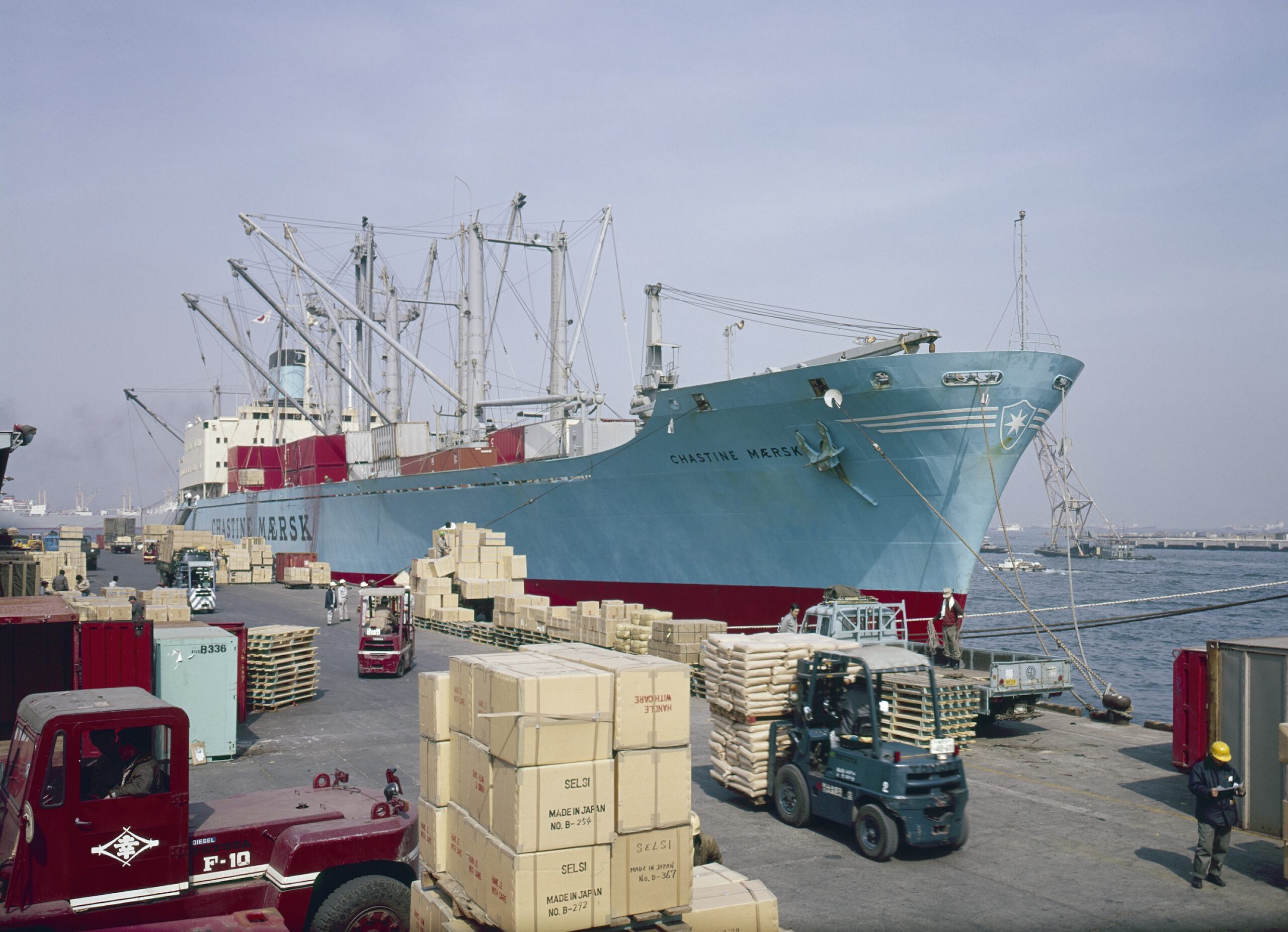 Although the approach was Group-wide, special attention was given to Maersk Line which was being challenged by a new-comer in international shipping: the container. The specific strategic initiatives for Maersk Line included an evaluation of how to respond to container competition, which led to the decision in 1973 to containerise the USA-Asia trade.

The new organisation plan was the first major result of the generational succession in the A.P. Moller Group. Its overall objective was to ensure continued growth and to maintain the Group’s stature and reputation by attracting, developing and promoting top-quality managers. 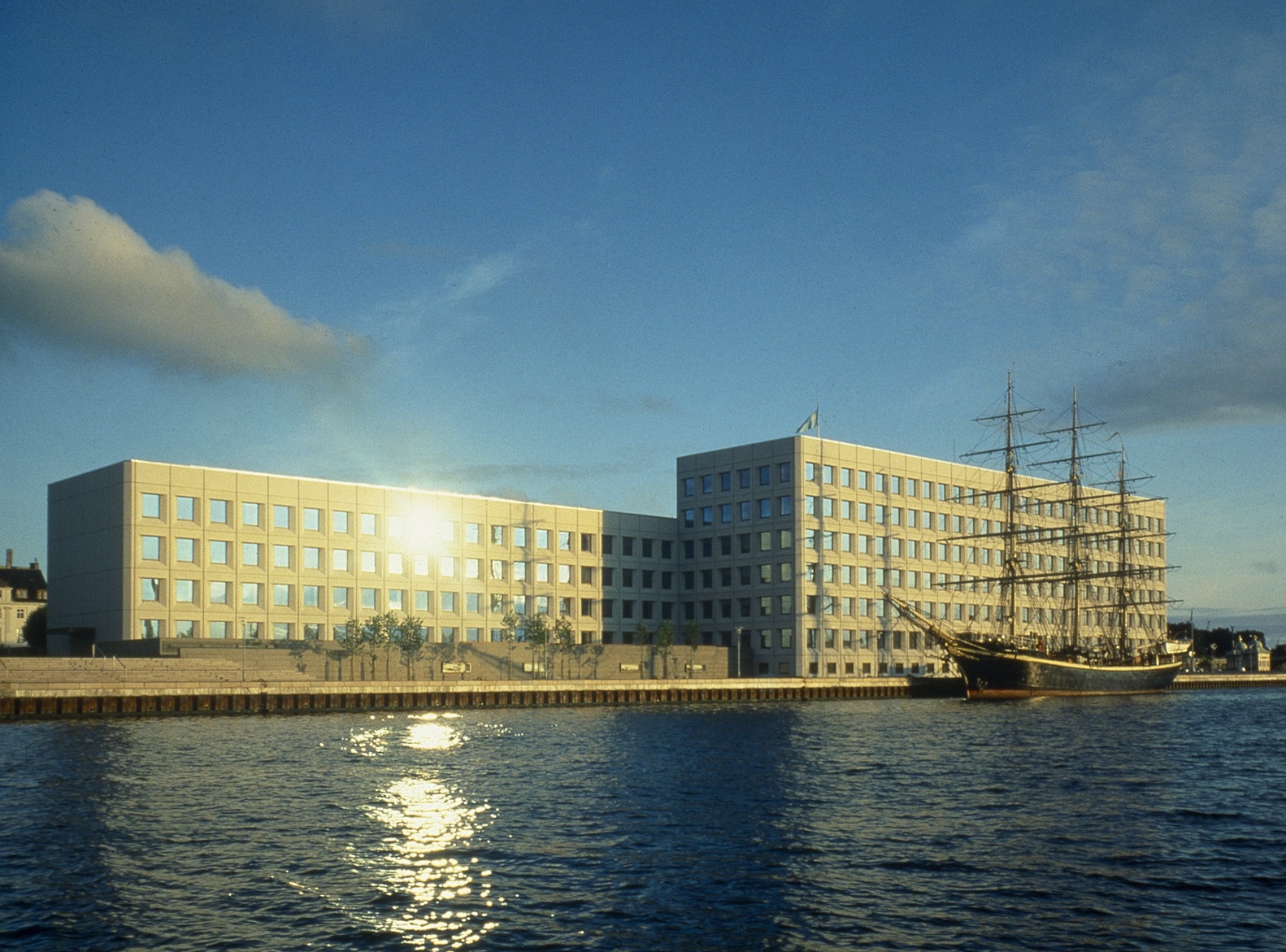